What we doOur workHow we do itWho we are
Our world 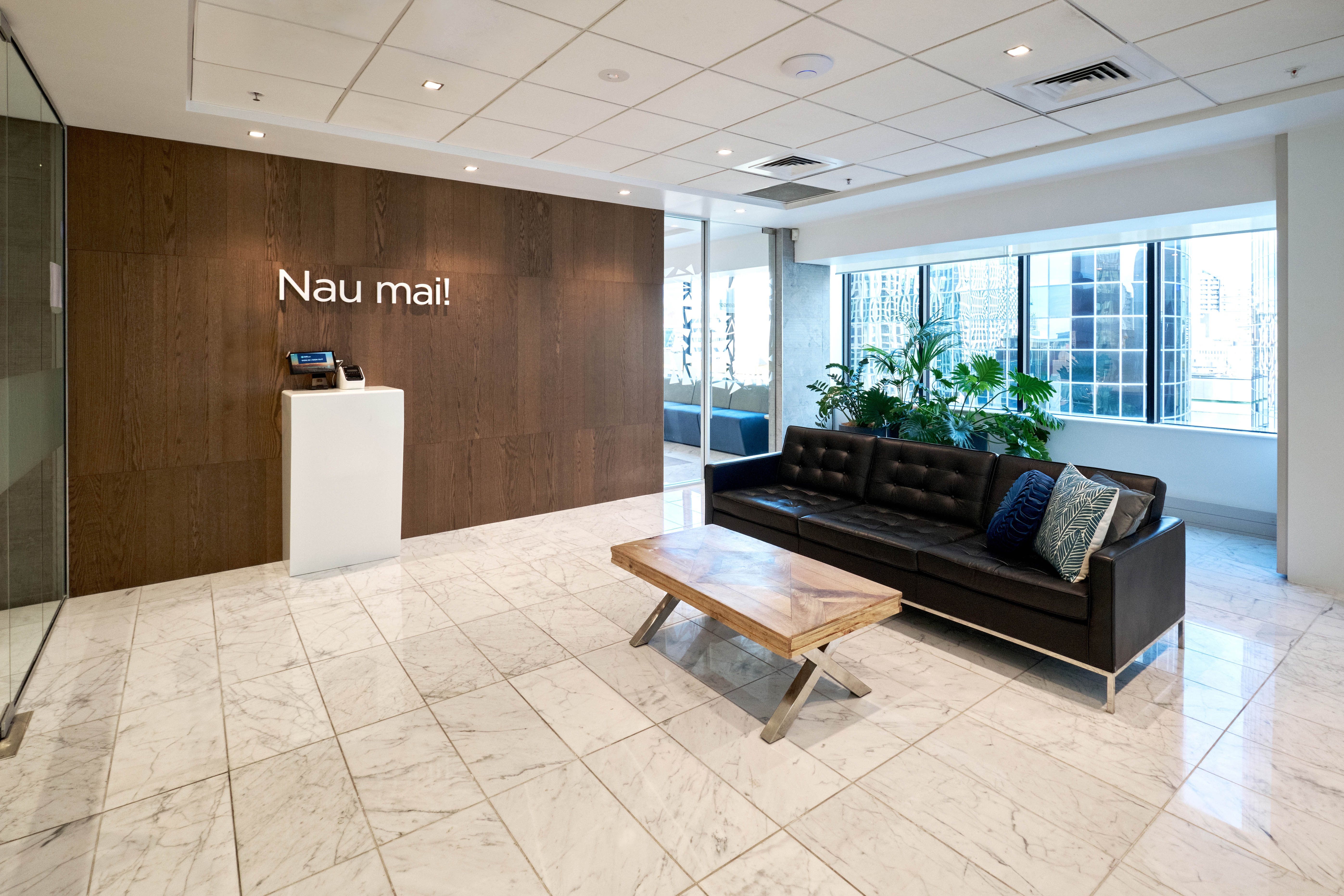 The Commission for Financial Capability (CFFC) aims to help New Zealanders to retire with confidence. They strive to empower the people of Aotearoa on their journeys to a better retirement, with trusted information, informed advocacy, and effective collaboration. Due to the industry they are in, the company’s future office space needed to have a strong sense of privacy for client-to-staff meetings. Studio DB created an office space that uplifted the function and innovation of their client experience and staff wellbeing. Acoustic solutions were a huge part of the project – as the nature of their work revolved around government confidentiality discussions. 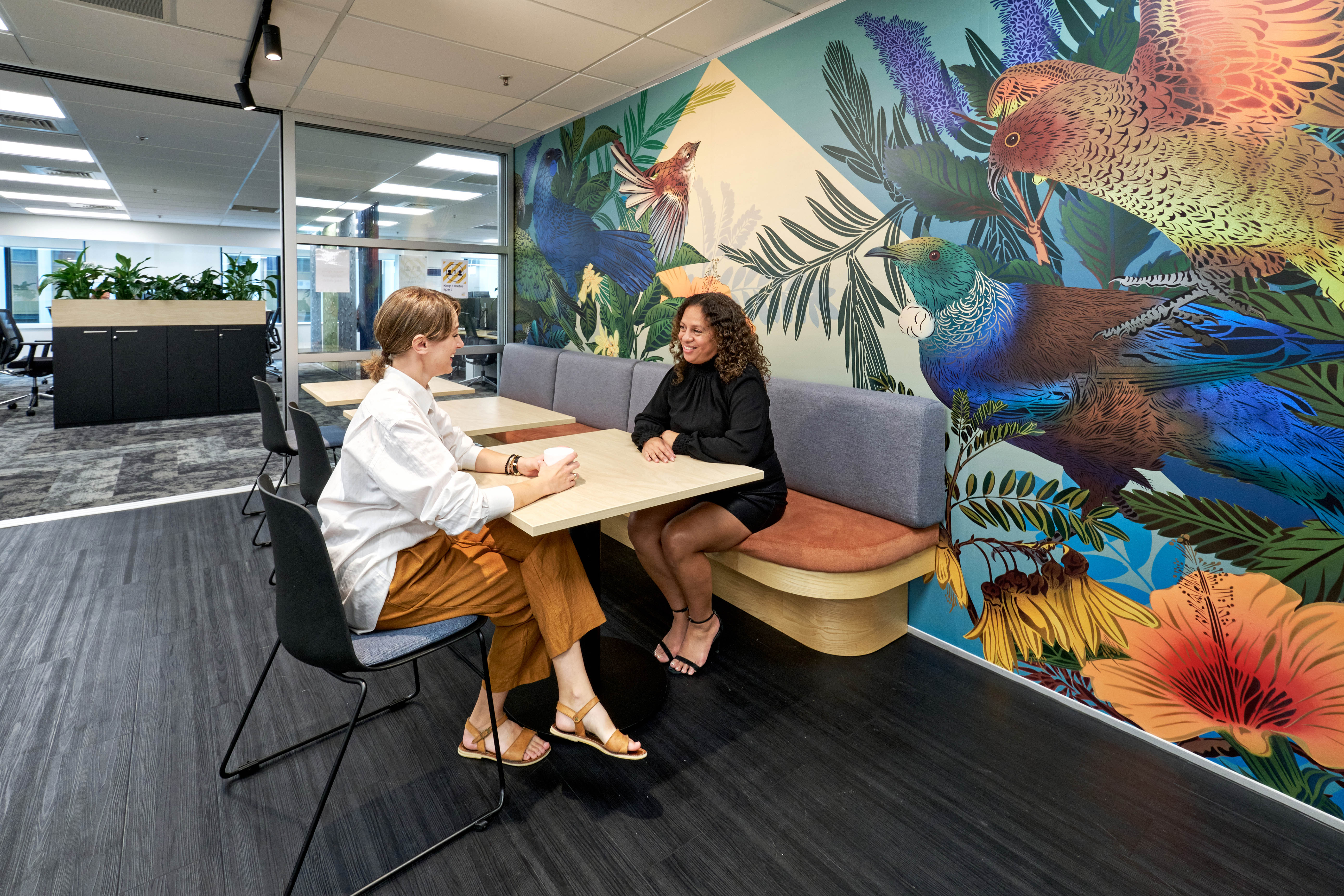 The Commission for Financial Capability (CFFC) were in an existing space that fundamentally did not work. It was a two speed environment between desks and meeting rooms, which resulted in chronic problems with acoustics. With a space that was not fit for purpose, the CFFC team were split into two. This acted as the key factor in a lack of collaboration and innovation among the team, leading to cultural challenges among individuals.

We drafted ideas to create an environment that aligned with CFFC’s government security concerns. The result was a client side boardroom/waiting area where visitors could walk and sign in with easy accessibility. A big focus was also on how teams would sit together, centering around break-out spaces which also opened into the kitchen as a core pillar. With everything revolved around the center, we managed sound acoustics which needed substantial upgrading to the base build and ceiling to make sure there was a lack of sound transfer for privacy. 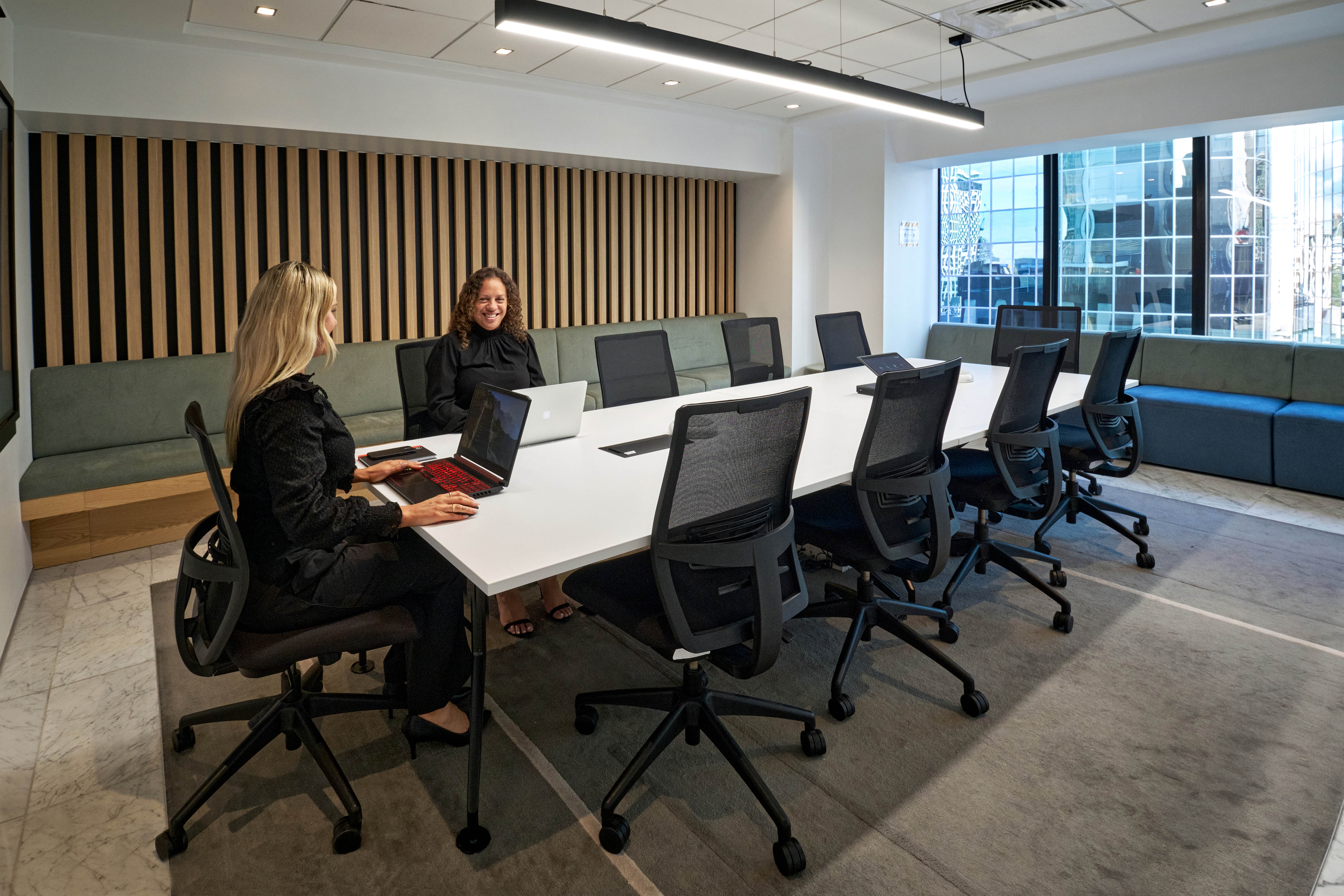 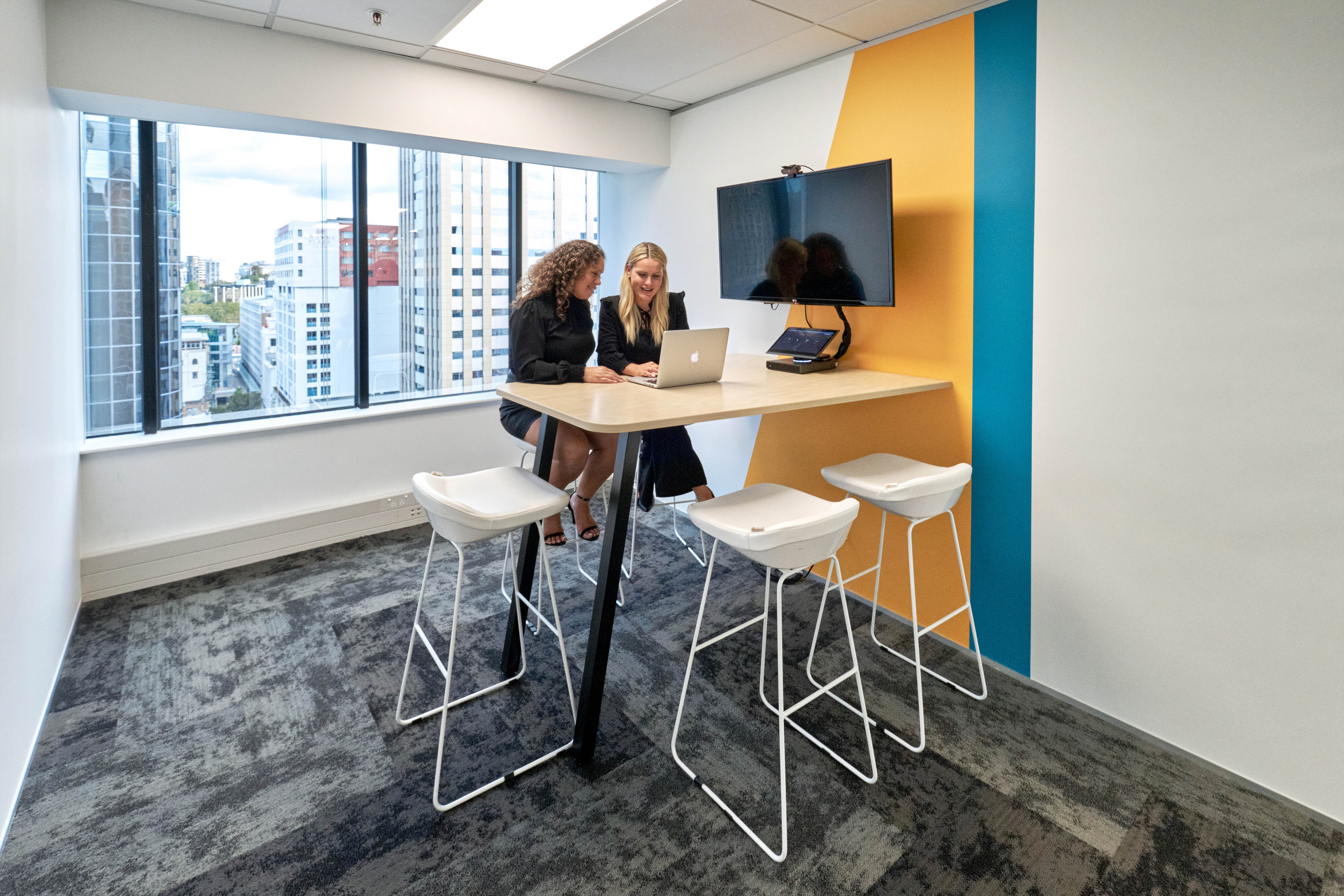 Talk to us about your next project 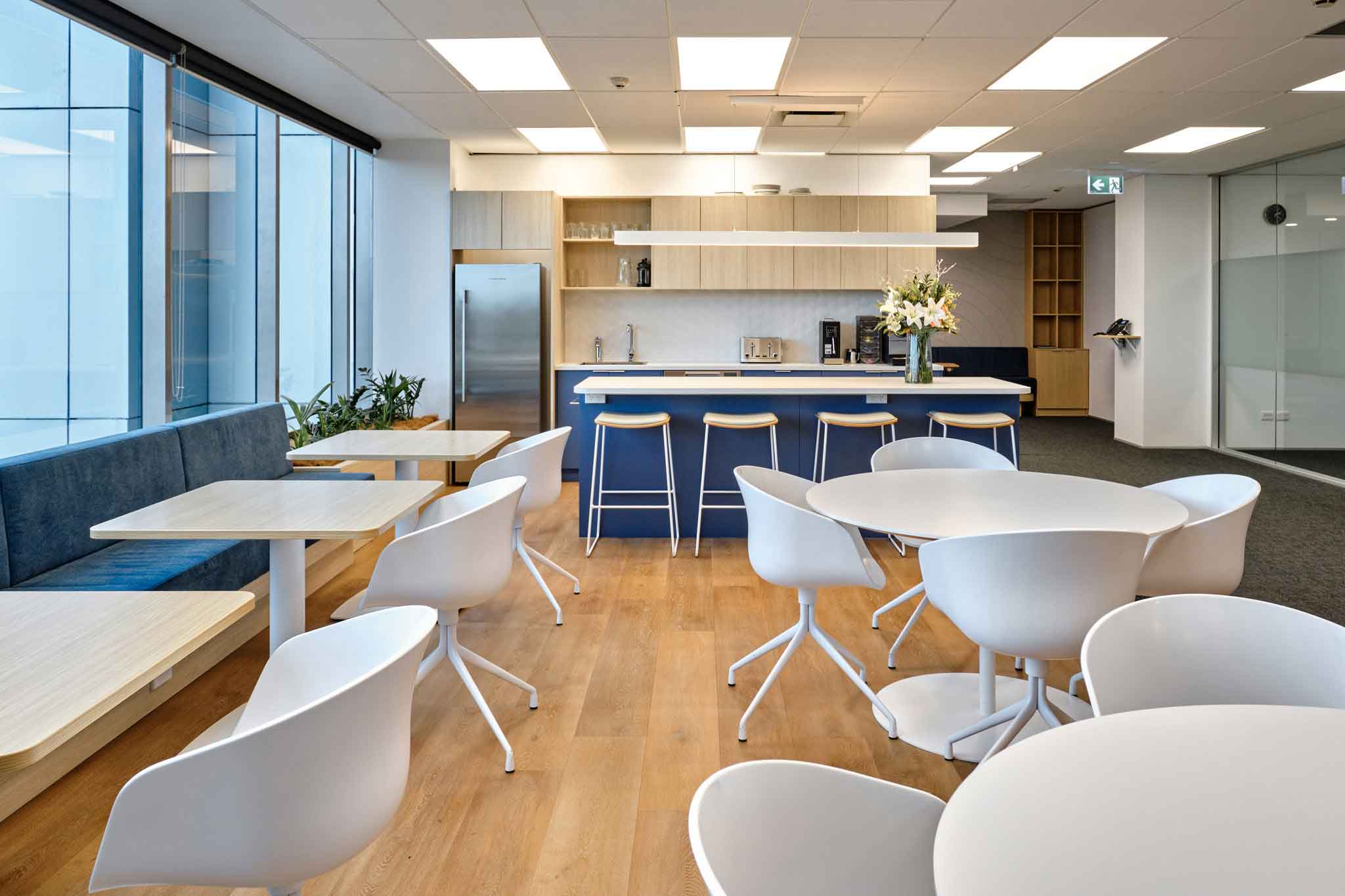 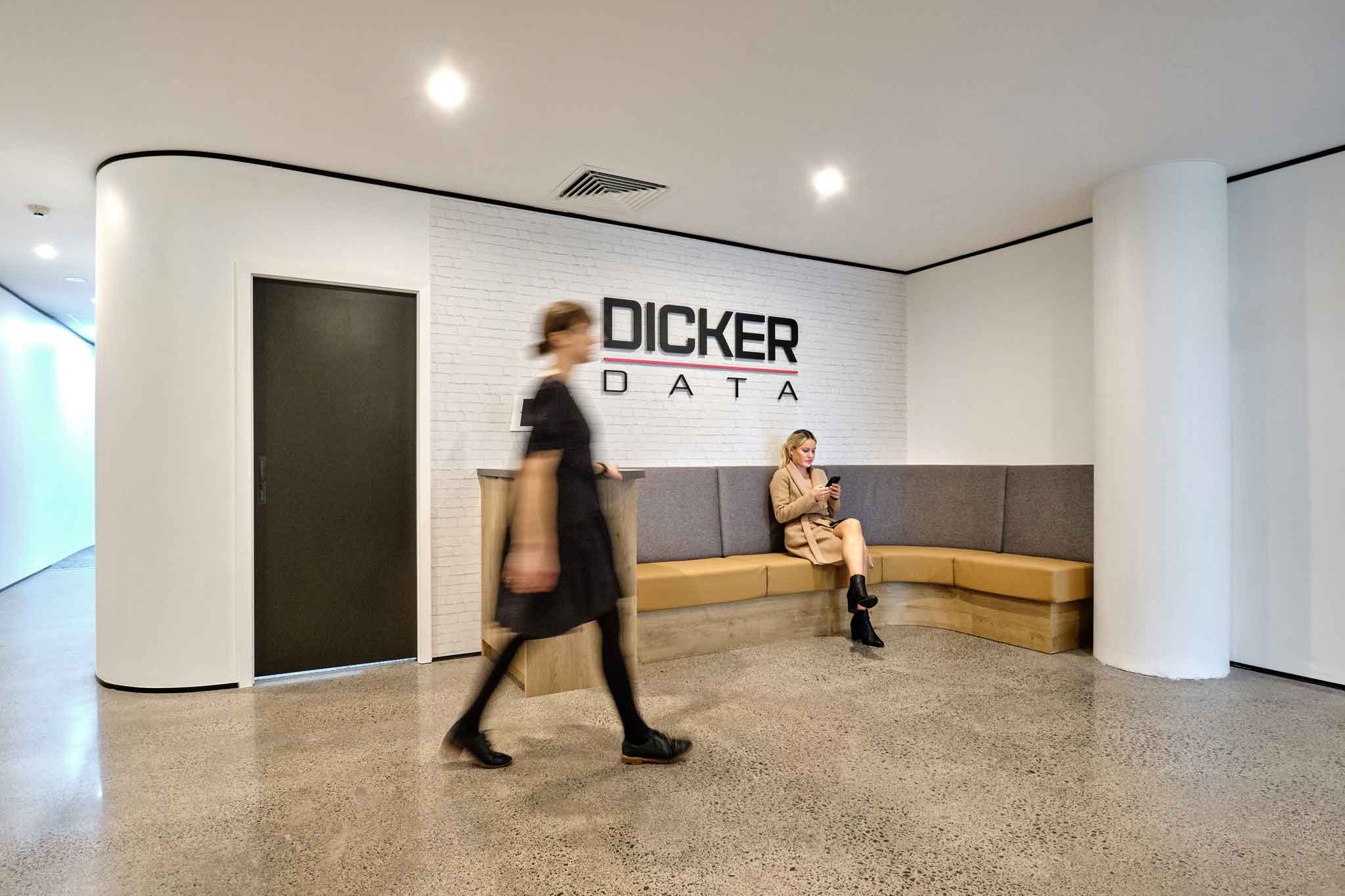 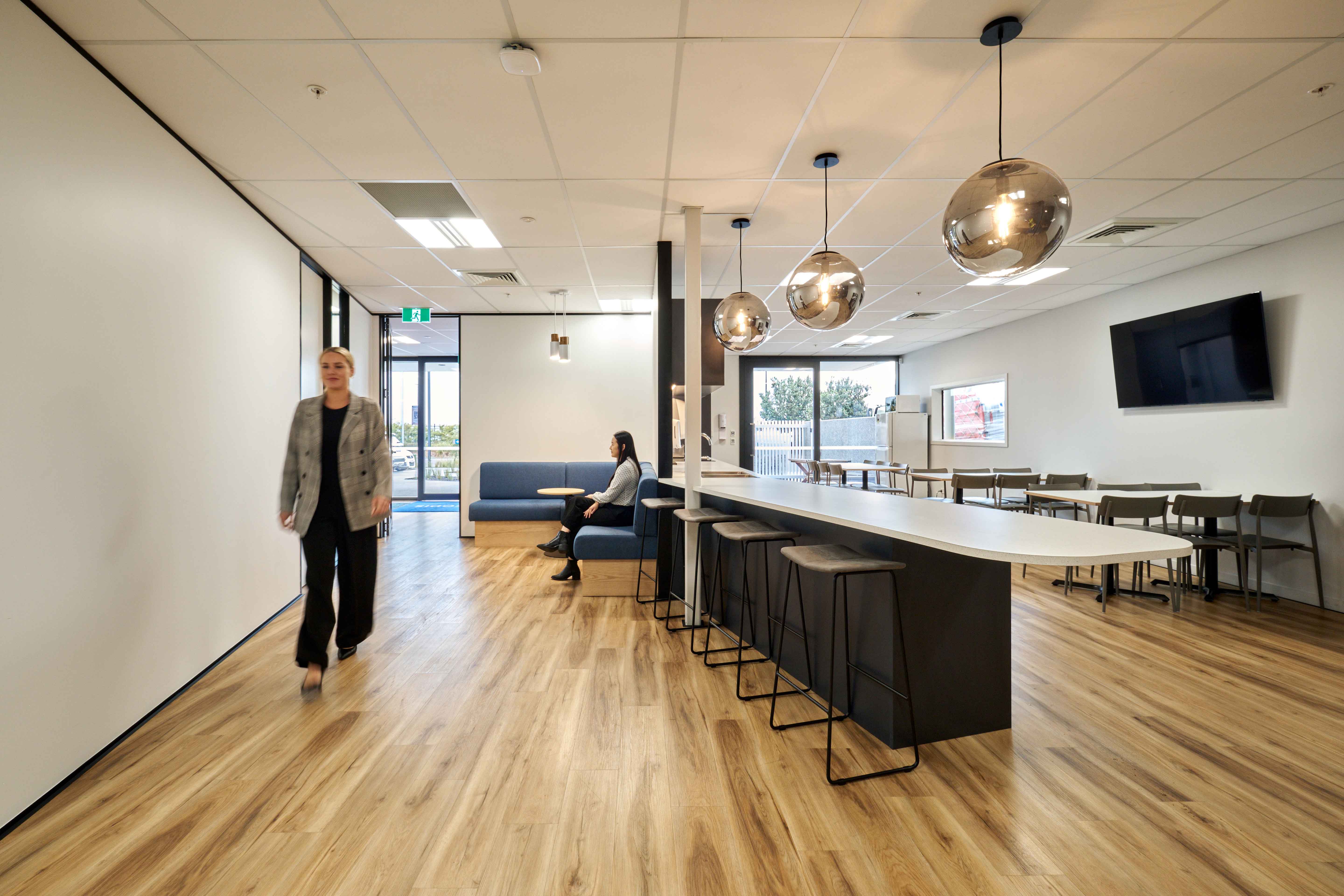